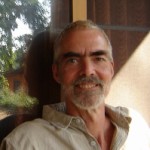 Nowick Gray has contributed short fiction and essays to a variety of periodicals and anthologies since 1976, when he received his MA in Canadian literature from the University of Victoria. His first book-length literary publication, the time-loop adventure novellaRendezvous, was released in 2013, followed by three more titles in 2014: PsyBot, a speculative novel of virtual reality, and two collections of shorter works infused with magic realism, Strange Love / Romance Not For Sale and My Country: Essays and Stories From the Edge of Wilderness.

Much of Nowick’s writing draws from his two decades homesteading in the interior mountains of British Columbia. Other adventures include teaching for three years in Quebec Inuit villages — an experience from which the forthcoming mystery novel The Hunter’s Daughter arose — and indulging a lasting passion for West African drumming, as a student, teacher and performer. Nowick currently works as a freelance copy editor and makes his home in Victoria, BC, with winter travels in warmer locations. 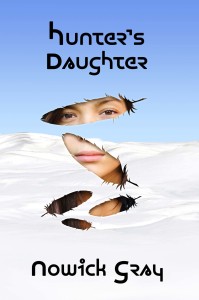