Vengeance in the backwoods of Upper Canada. An uncle insane with retribution, a midewiwin following a vision, and the girl caught between both worlds.

Danielle Michele Fleming, 10 year old daughter of a French aristocratic mother, and the second son of English gentry, finds herself caught in the economic ruin that surrounds the failure of the Bourbon Monarchy. She finds herself aboard ship, destined for the Queen’s Bush of Upper Canada and a life with the catalyst of her doom, her uncle, Edgar Fleming. Relentless in his hunt for her, her uncle has her tracked not only by bounty hunters, but in the end through another shaman of evil intent and a blood-debt to settle with Shadow Song.

Lorina Stephens has proven herself an engaging author.

The book Shadow Song is as diverse as the woman who wrote it.

I recommend it to anyone who enjoys reading, and doesn’t mind becoming involved with the characters of a book. Just one word of warning though, this book stays with you – in your mind and within your heart—long after you’ve finished the last page.

A well researched and fascinating read. 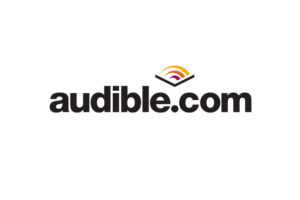 Find a copy in an indie bookstore near to you.

Available in trade paperback, ebook, and audiobook from