In preparation of our next reading period

Home / Blog / Newsletter / In preparation of our next reading period

Looking back, looking forward
From Five Rivers to you, this festive season
Five Rivers’ reading period opens up again February 1 to 14, 2015. 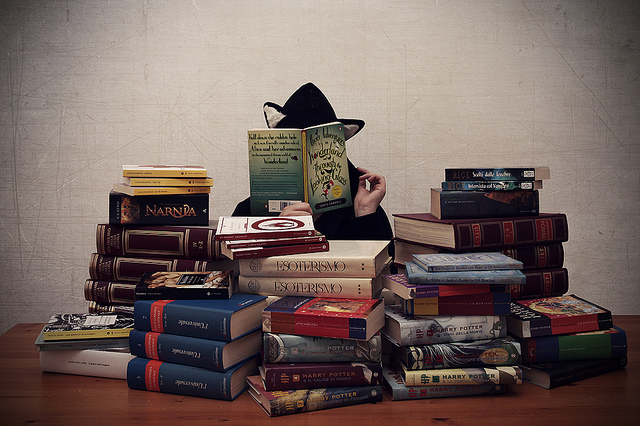 With the hope of creating clarity for writers who are considering submitting to us, we strongly recommend you view our guidelines in order to save yourselves and us a lot of angst.

To give you some idea of how our selections went in 2014, Robert and I have put together some semblance of analysis, which may or may not be significant of anything, but is most assuredly an accurate view of what occurred in 2014. Beyond that, well, you might try casting knucklebones, or scrying in a bowl of water in a silver dish, or staring at clouds. 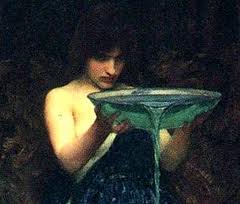 Robert comments: Relatively few of the submissions I rejected were badly written. Most were competent, but generic. A few showed real potential, but would have taken more work to edit than I have time to commit to them; or they had potential, but I was the wrong editor for that manuscript. (A rejection is not always about the manuscript being weak; sometimes it is a perfectly good manuscript, but not right for that publisher. I won’t take on a manuscript if I don’t love the book, because I’m not going to invest a month of my life in a project I won’t enjoy, or to one that’s outside my expertise. Indeed, the hardest manuscripts to edit are the ones that are competently written, that have no obvious flaws, but just don’t seem to sing. One needs to find the editor that can hear the song that could come from that manuscript. One of the manuscripts from a new author I rejected subsequently sold to another press (so a rejection is not necessarily the end of the world).

Lorina comments: I would have to say of the manuscripts which I rejected outright, most were badly written, with clumsy writing, cardboard characters, cliché phrasing and plot. Given I read for both work and pleasure about nine books a month, my tolerance is likely lower than Robert’s. On the other hand it could simply mean I’m just hard to please and suffer from a dose of hubris. One thing Robert and I do emphatically agree on is the work needs to sing. As I’ve said in previous blog posts, write me a story, tell me a tale, be Shcheherazade and bewitch me. For Robert, 30% of the manuscripts he received are still under review; for Lorina, 1%. Why the difference? Five Rivers is very lucky to have Robert’s time, in that although semi-retired as a professor at the University of Lethbridge, his time is still very much in demand, and so whatever he affords us we gratefully accept. For Lorina, Five Rivers is her main occupation and so manuscripts tend to flow through her hands faster.

The ‘under review’ category are solicited manuscripts that came in outside the official Feb review period, usually through personal contacts or pitches at conventions. The longest a manuscript has sat with Robert in 2014 is three months…but those are manuscripts that have already passed through the first screening; they’re books he’d like to acquire if he could work them into his editing schedule, but in the end, he’ll have to reject most of them because Five Rivers only have so many slots in our publishing schedule.

Of the manuscripts Lorina received, the longest a manuscript has sat is about eight weeks, and in those cases were also screened through a query process. It is likely those remaining for Lorina to read will be accepted, as if an author makes it through that first vetting, it’s likely a publishing agreement will be reached, but not always guaranteed.

Of the submissions Robert received in 2014, 17% received contracts, while Lorina’s resulted in 23%. It’s hard to resist a brilliant manuscript, but we’re developing a backlog, so that figure is likely to go down in 2015, especially in light of the fact we are committed to releasing 29 books.

Identifying what we’re looking for in a manuscript is difficult. Great book obviously, but even we don’t always know what we will like. For example, Robert opened a submission last month of a genre he doesn’t read, set in a locale he hates, on a topic that bores him, fully expecting it to be a fast reject, something he could get off his desk quickly. He had already started the “thanks for letting us see this, but this really isn’t what Five Rivers publishes” letter in his head, but damn if the writer didn’t catch his attention on the first page and keep him riveted through the first six chapters. There was this scene about castor oil…. He was forced to move the manuscript into the ‘will have to read closely, because am thinking seriously about buying it’ stack. Who could have predicted that? Robert says, “How do I ask to see more manuscripts that surprise me with a castor oil scene? I mean, that would solicit entirely the wrong sort of book.” 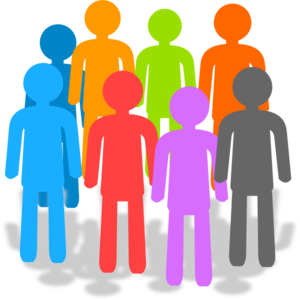 Of the submissions Robert received, 63% of submissions were by males, and 37% female; for Lorina 58% male versus 42% female.

The acceptance rate, however, was closer to fifty-fifty (exactly 50/50 if you count titles rather than authors, because we negotiated a couple of two and three book contracts in there.) Gender doesn’t really play into the decision at all, including alternate orientations. And frankly we have no idea what is anyone’s ethnicity, so as long as the manuscript is in English, none of this is an issue for Five Rivers.

36% of all submissions were from professional writers in Robert’s year, whereas 99% were for Lorina.

16% of submissions were from writers that have already had five or more books published by major presses; of those, Robert rejected 40% outright. The other 20% were from professional writers/editors with short fiction, magazine, or technical writing credits; of those 33% were rejected outright, and 67% remain under review (see above). 7% were submitted through a literary agent. Having an agent probably did force Robert to get around to reviewing the manuscript slightly sooner than he might have otherwise, but since Five Rivers doesn’t offer advances, there is not a lot else an agent can negotiate that would be worth their 15%. Since Five Rivers is open to unsolicited manuscripts the first two weeks of every February, one really does not need an agent to submit.

Of the manuscripts we viewed, Lorina received 35% from previously self-published writers, while Robert received 7%.

All of those were rejected, but that’s not policy, just what happened in 2014.

7% of submissions were nonfiction.

Of the 93% of submissions that were fiction:

But that just reflects what happened to come our way in 2014; as long as the manuscript matches our general guidelines (see www.fiveriverspublishing.com/p/guidelines.html) we’ll take a look at whatever you have.