The Importance of Contracts 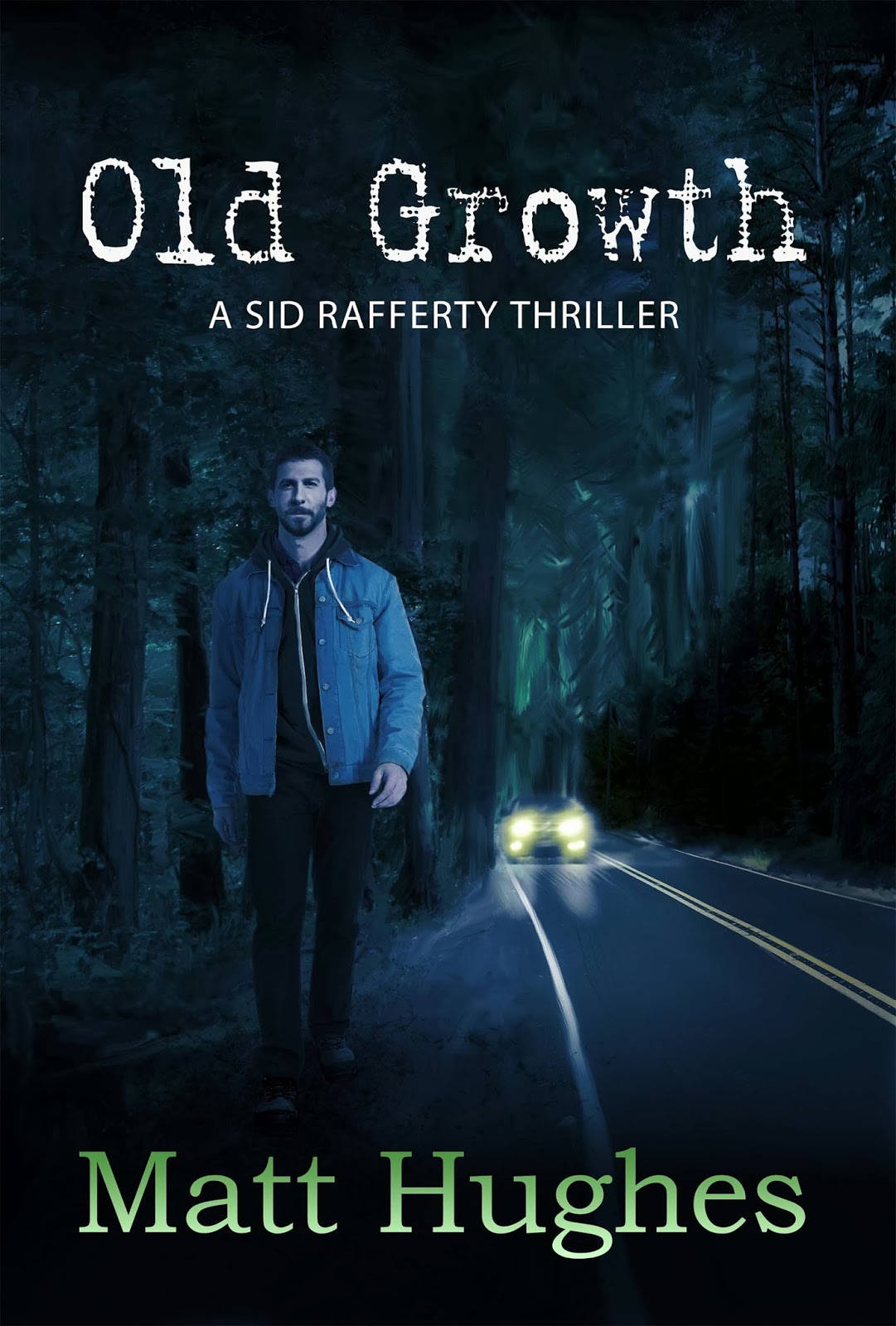 In announcing the release of Old Growth, Matt tells the following story:

Both novels follow the trials and tribulations of Sid Rafferty, who is kind of an alter ego of mine — a freelance speechwriter living on Vancouver Island in the 1990s, though he gets into more trouble than I usually did.

Official publication date is March 1, but the ebook version is already available on Amazon.

Here’s the may-be-interesting part:: in the 1990s, I was on my way to becoming established as a Canadian crime writer. The late and wonderful Bunny Wright (L.R. Wright on covers) one of our best mystery authors, had introduced me to her editor at Doubleday, and the editor wanted to buy a mystery novel from me. The problem was, the marketing department wanted Doubleday to go more literary and not sign another genre author. After a five-month argument, the editor won and bought Downshift. It was to be first of a series and she told me to start writing the sequel, which I did.

But three months before Downshift’s release, the editor left Doubleday and went to Macmillan, which was a nonfiction house. Immediately, my printrun was cut and whatever promotional budget there was went to some other book. I was let to understand that the sequel, then four-fifths written, would not be welcome. And, of course, as a trusting newbie, I had never asked the editor for a contract. Downshift got good reviews, but most of the sales were to libraries. When I asked, a year later, to buy the remainders, they told me they hadn’t bothered to do that — as the returns came in, they went straight to the pulper.

Now Five Rivers has republished Downshift and the belatedly completed sequel, Old Growth. The lesson: no matter how friendly and enthusiastic your editor may be, don’t write a word until you’ve signed the contract.

The first chapter of Old Growth, is now available for a free read: http://www.matthewhughes.org/excerpt-from-old-growth/