Why We Published: the Books of 2010
Why We Published…North By 2000+, by H. A. Hargreaves
By the time 2011 rolled around we were really beginning to ramp up. Robert Runte had joined us as Senior Editor (also known as Wing-Man), and with him he brought an entirely new perspective and invaluable skills. It was under his editorial guidance we released The Organic Home Garden, by Patrick Lima and John Scanlan. 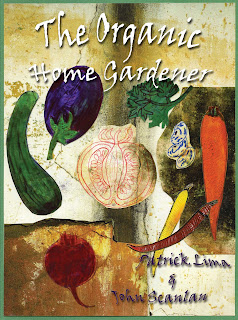 Patrick Lima approached me late in 2010, wondering if I’d be interested in publishing a revised version of his orphaned book. It had originally been published by Camden House, distributed by Firefly, in 2004. Around about that time there was what has come to be known as publigedon, that is the meltdown and morphing of the publishing industry. Camden House was a casualty of that changing dynamic of publishing, and Lima found his book remaindered, out of print, and orphaned.

Given Patrick’s well-known reputation as a knowledgeable organic gardener, his highly readable style, and his impeccably researched material, it was pretty much a no-brainer to offer him a publishing contract. In this case the decision was made between Robert Runte (editor of the book) and me to allow Patrick latitude to expand the book, make it into what he’d always hoped it would be, and to give creative license to his partner, John Scanlan, by way of original art and photographic images.

Together we hoped to create a book that would stand out from the wall of perfect-photograph-covers, and thus was born Scanlan’s wonderfully quirky cover. 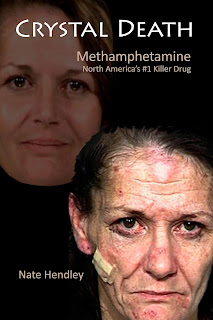 Why publish more revised reprints? Quite simple. We believed in the authors and the books. In Nate Hendley’s case, we felt certain the book on crystal meth, given the right guidance regarding revision and expansion, would not only appeal to those interested in learning about the drug and reading about its horrors, but serve as educational material for drug clinics, rehabilitation centres, schools, parents, counsellors and so forth. 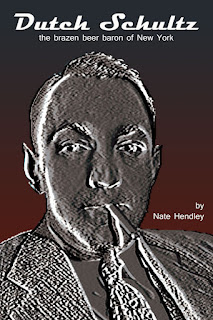 The biography of Dutch Schultz seemed a natural pairing for the Al Capone book published the previous year, and that supposition has proved accurate. 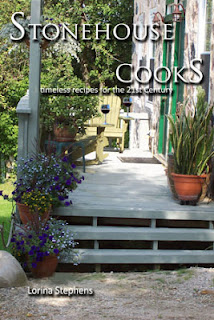 Also that year we released my own cookbook, Stonehouse Cooks, which was meant to appeal to the ordinary, everyday cook, with a few quirks and surprises thrown in for good measure, borrowing on the appeal of the successful series, Company’s Coming. We also thought it would make an excellent companion book for Lima’s The Organic Home Garden. 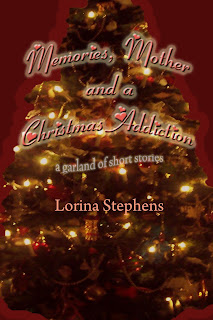 We also released an eBook only version of my trio of Rockwell-esque, seasonal short stories: Memories, Mother and a Christmas Addiction. Our thinking was it would appeal to those who keep the tradition of reading Christmas stories to family and friends on Christmas Eve (as our family used to do), and offer up a hopeful, historical view of Christmas during the dark days of the Depression Era.