Errors, from the desk of Robert Runte
Why We Published: The Books of 2011
By 2010 Five Rivers was beginning to solicit the interest of a few more authors. Late in 2009 I was approached by Nate Hendley who had a shelf full of orphaned titles, and he wondered if I’d be interested in giving life to any of them.

I have to say right from the outset I was impressed with Nate Hendley. He presented himself as a complete professional, easy to get along with, well-researched, a conversational and readable style that could take the driest information and turn it into something interesting without necessity of embellishment.

Among other titles he offered us, we published in 2010, Motivate to Create, and Al Capone: Chicago’s King of Crime. 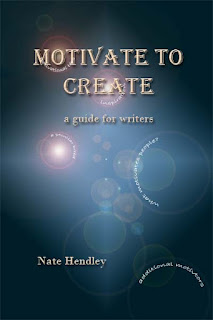 Motivate to Create is a sensible approach to fueling motivation for writers, covering both the pragmatic details of organizing your work space, to preparing to interview subjects, doing research, and even keeping the body trim to nourish the brain. I liked the way Hendley laid this out, and although the book would have a niche market, I was willing to take a risk with it. 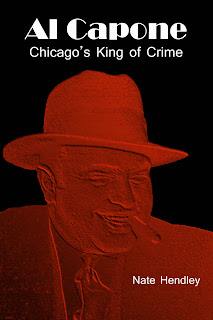 Al Capone: Chicago’s King of Crime, was a biography I felt sure would do well. Why? Not only had Nate written a highly interesting and factual biography, but had managed to condense the salient points of Capone’s nefarious and famous life into a compact, affordable overview for readers who didn’t want to wade into a 1000 page tome. The Capone book was to become our best-selling book, with over 1200 copies sold worldwide since its revision and release. It remains a book in which I believe. And because of the way Nate Hendley handled himself through revisions, launches and his sense of teamwork with Five Rivers, it is likely I’d give anything he’d propose serious consideration. 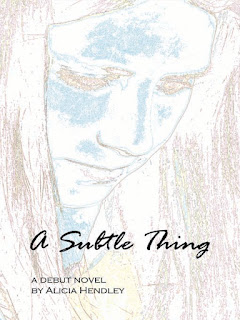 It was through Nate Hendley I was introduced to his sister, Alicia Hendley, who had written a raw, fascinating and powerful first novel, A Subtle Thing. While the original manuscript required some revision, overall I was very impressed with Alicia’s ability to deal with the topic of clinical depression and weave a compelling story, and believable characters, into a story that has gone on to touch many lives, and remains, for me, a novel I’m very proud to have published.