An interview with Sally McBride, author of Indigo Time
Errors, from the desk of Robert Runte
When Five Rivers launched into publishing, it was with humble beginnings and a small catalogue, primarily my own works. It was never my intention for Five Rivers to be a vanity house, yet in those first two years we were very embryonic, soliciting manuscripts and developing our mandate, which was to be a showcase of new and established Canadian voices.

We tested the waters with: 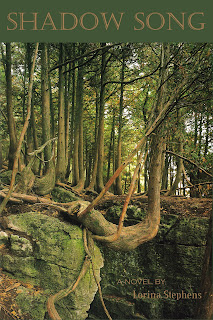 Why publish these four books? Shadow Song had been the rounds of major publishers, often garnering positive comments, but always falling just short of that illusive publishing contract, mostly, it would seem, because of its hybrid nature. I decided to venture out on my own, given there was enough response to make me believe a small house and sufficient marketing could bring in a reasonable expectation of success. Turns out that decision was sound, and while Shadow Song has not hit bestseller, it has certainly performed better than the majority of self-published books, which usually only see a maximum of 200 units sold. 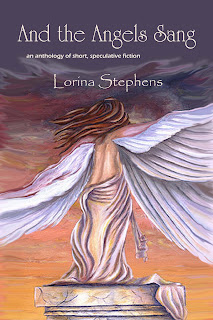 Since I’d already decided to commit the, then, sin of self-publishing, I figured I’d publish a collection of my own short stories, And the Angels Sang. If nothing else it would gain me experience in the publishing world, in all of its facets from creation to the business of distribution and accounts collection. 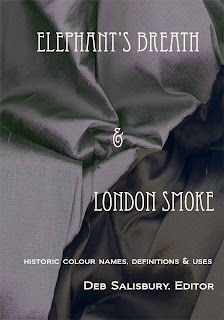 Around about that time an old colleague of mine, Deb Salisbury — who research and created historical sewing patterns under her business, The Mantua-Maker — told me about a dictionary of historic colour names on which she was working. That piqued my curiosity, and after several discussions with her I asked her to let me publish the book. I knew very well Elephant’s Breath and London Smoke would be an ultra-niche market book. But for those who were after this kind of esoteric historical material it would be invaluable. And given my life-long penchant for ignoring the status-quo, the decision to publish the dictionary just seemed logical. It was impeccably researched, well-organized, an ease to layout and publish. 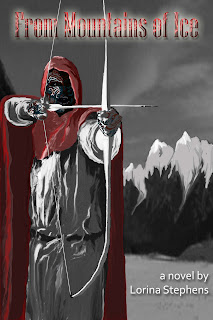 During that time I’d been working on my first new novel in many years, and by July 2009 I released Five Rivers next publication, From Mountains of Ice. It’s another hybrid novel, equally dark-fantasy and historically-inspired. And I thought that when eventually we expanded our catalogue to include other authors, it would sit easily among them.
Next up, the books of 2010:
16
Aug 2013
By Lorina StephensAnd the Angels Sang, Deb Salisbury, Elephant's Breath and London Smoke, From Mountains of Ice, Lorina Stephens, Newsletter, Why We PublishedComments Off on Why We Published: the books of 2008 and 2009