Mik Murdoch: The Power Within contest and pre-order

King of Shadows now available for pre-order
Dave Duncan’s The Runner and the Kelpie available for pre-order
Ever since Michell Plested’s debut YA novel, Mik Murdoch: Boy Superhero, released in 2012, fans and readers across Canada, United States, United Kingdom, and Australia have been clamoring for the sequel. If you, like all of us at Five Rivers, are one of those twitching fans, your happy day is about to happen.

The sequel, Mik Murdoch: The Power Within, releases August 1, 2014, and we’re pleased to be accepting pre-orders for both print and eBook copies.

In book two, Mik Murdoch has swallowed the magical berry from the guardian of the Cave of Wonders and with it he’s realized his dream to acquire superpowers. He’s also realized what you wish for and what you get are often two different things. While Mik has superpowers, he’s having a really hard time with control. In fact, he’s starting to wonder whether being a boy superhero is a good thing or not.

What’s worse, his weird behaviour doesn’t go unnoticed by his parents, who decide to take him away to the lake for the summer, assuming he needs time to unwind, relax. It’s there, however, Mik uncovers the truth behind an ancient mystery and learns that letting others help doesn’t make him weak.

And there’s a contest!

So, here’s the deal. Get yourself a copy of Mik Murdoch: The Power Within as soon as you’re able. Read it. All of it. And while you’re doing that remember all your best scouting lessons, because you’re going to need them. In fact, mapping skills is what you’re going to need. Why? Because there are coordinates you’re going to need, and once you find them you have to pinpoint the exact location for us, email us what you’ve found with your super-mapping powers. If you’re the first, you’ll win a free digital copy of D.G. Laderoute’s fabulous YA fantasy, Out of Time. 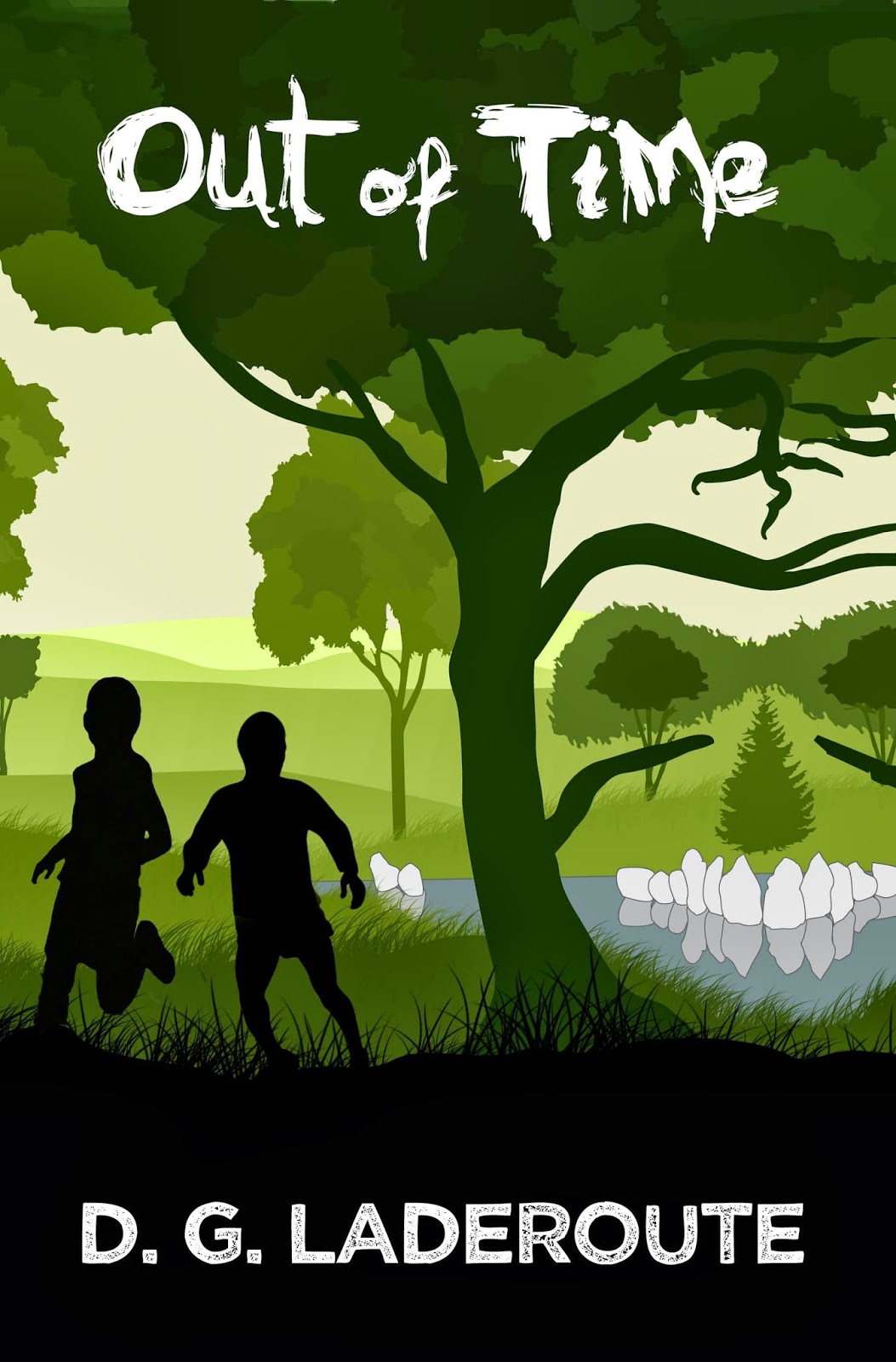