Paula Johanson on Meeting and Writing about Larry “King” Kwong 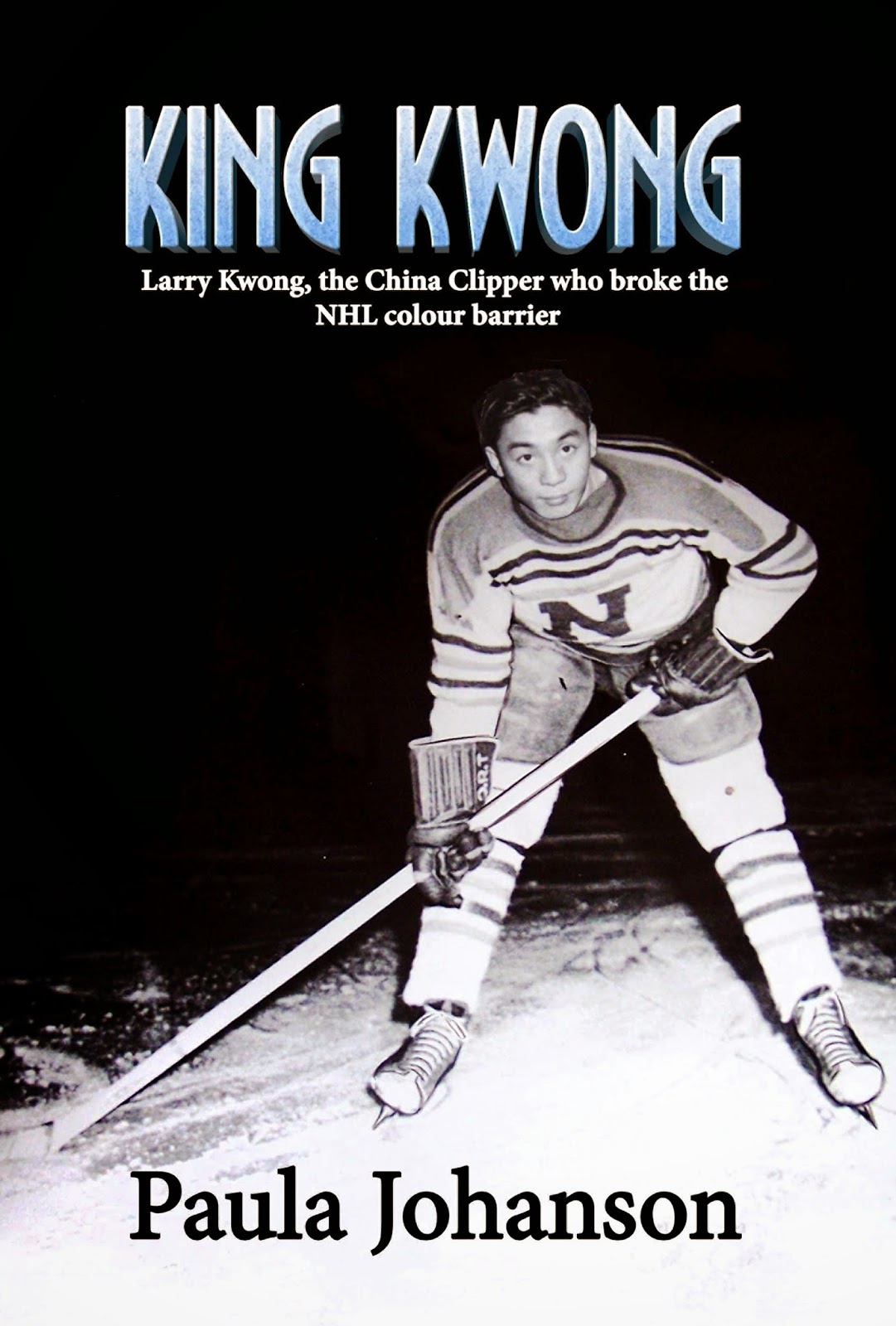 This March 1st, 2015, Five Rivers Publishing released King Kwong: Larry Kwong, the China Clipper who broke the NHL colour barrier. Paula Johanson talks about her writing experience, hockey, and getting to the man behind the hockey stick, King Kwong himself.

JC: What got you started writing King Kwong? 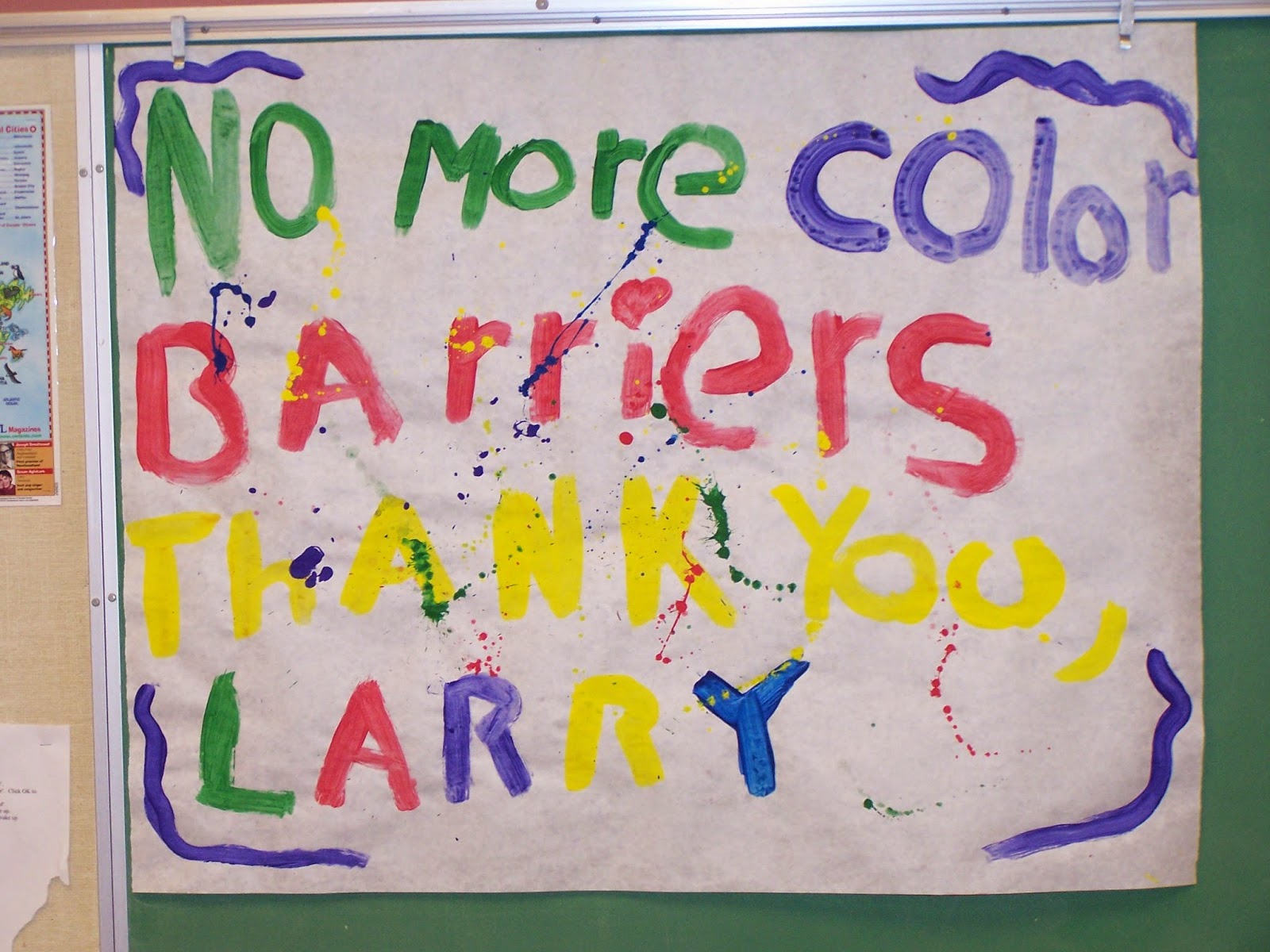 PJ: What got me started writing this book was reading the newspaper to my late father. His eyesight was failing due to macular degeneration, so we would read the paper together. I’d read each headline and make sure to read the articles on topics he was particularly interested in. An article on Chad Soon’s film Lost Years reminded me of stories my dad used to tell about Larry Kwong. My dad was always a hockey fan, and Larry Kwong was one of his heroes. From my dad’s memories and the promo on Chad Soon’s film, I outlined a book proposal. I pitched it to the educational publishers of most of my other books, who were more interested in American sports figures. A sports book publisher thought that one NHL game didn’t make much of a hockey player. When Five Rivers Publishing expanded its interests, I met with my friend Robert Runté at When Words Collide, a writer’s conference. In five minutes, I pitched the Larry Kwong book to him. It was a complete accident that Five Rivers had just been considering another hockey-related title, which would expand their interests to include books on sports. Sometimes an author’s proposal comes at the right moment for the right publisher.

JC: How big is hockey, would you say, in your life? 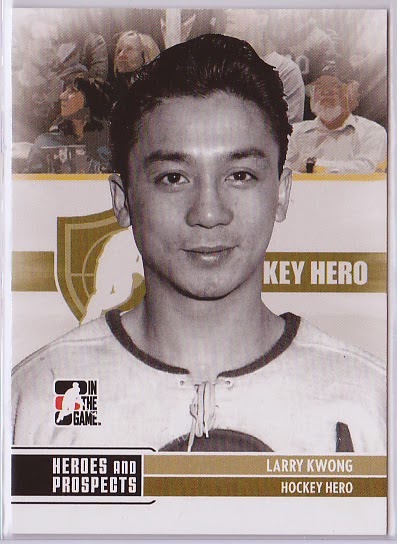 PJ: Hockey was an important sport in my life growing up. It was more than just watching Hockey Night in Canada with my family, the one night a week that the television was allowed to be on during our dinner. My brother learned to play hockey from our father, who had enjoyed playing as an amateur. Dad coached and managed the minor hockey league teams my brother played on. There were no official girls’ teams at that time, so I cheered from the stands with our mom, who coached my softball teams. There used to be trading stamps given out at Esso stations if you bought at least $3 worth of gasoline. NHL Power Players, they were called. My dad gave them to me and I put them in the official album. There were 72 players in all, and I managed to get or trade for every one. I even earned my Collector’s Badge in Brownies for collecting Power Players stickers. During the Canada-Russia hockey series in 1972, I watched every game. With a radio tuned to the broadcast, my elementary school played the games over the speaker system. Paul Henderson’s score raised cheers like those heard now when the Canadian Olympic women’s hockey team wins gold. I don’t watch most televised hockey games these days, and haven’t for years. Too much fighting, too many teams and players. But I do take an interest in Olympic hockey, as the players don’t mess around fighting.

The part that has been less told is not only his childhood growing up without the rights of a citizen, but his satisfying life as a successful hockey player and businessman.

JC: What does Larry Kwong represent? 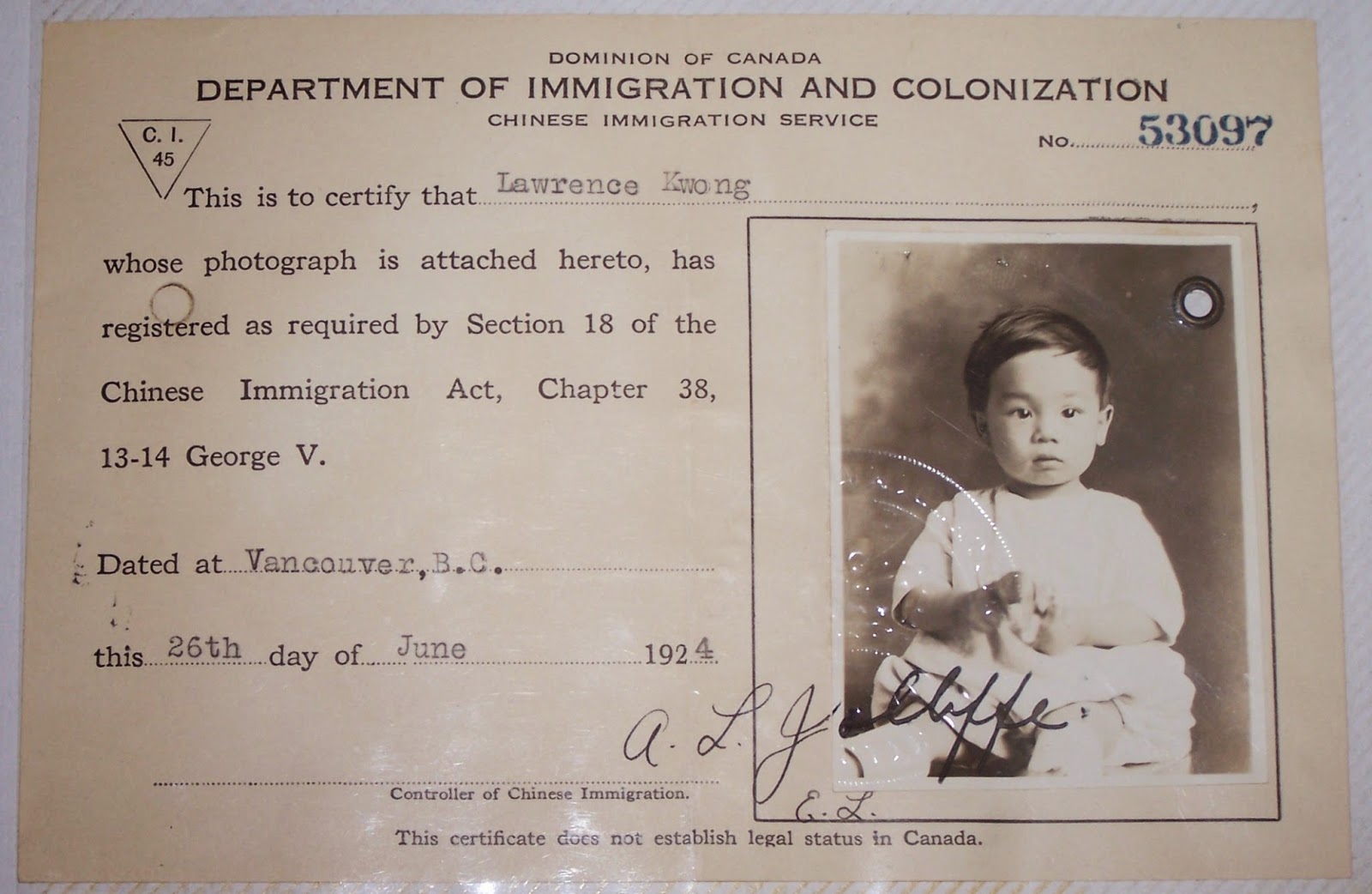 PJ: For me, Larry Kwong represents the idea that there are many things which go into making up a person’s life. The part that has been public — his hockey playing — is a shared thing, and other people own a little of it. The part that has been less told is not only his childhood growing up without the rights of a citizen, but his satisfying life as a successful hockey player and businessman. People who care to read about him can share some of the shame of being part of a country that can treat people unfairly, and some of the satisfaction of seeing someone’s success, someone who could be anyone’s neighbour.

I could show how the story connected to immigration, war service, and civil rights as well as hockey.

JC: How much research did it take to build this story? What kind of sources did you draw upon?

PJ: It took more research to write this story than any of two dozen books I’ve written on science and health. Each time the book proposal was turned down, I would look into another element of the story that made it even more interesting. By the time I pitched to Five Rivers, I could show how the story connected to immigration, war service, and civil rights as well as hockey. The editor who acquired it has no interest in sports, but was hooked. Almost all the material I needed to find was available on the internet, including hockey statistics for the Trail Smoke Eaters in 1939. Chad Soon and others had found most of the information, but nobody had all of the pieces in one place. And nobody had written much about Larry’s connection with Cyclone Taylor. For a resource the other writers didn’t have, my father’s memories were invaluable. He played as a child on frozen ponds, on home-made ice, like Larry. Dad was the one who told me about how kids made their own equipment.

PJ: The hardest part about writing the book was confirming Larry Kwong’s age at different times. Chad Soon was generous with his research and straightened out a couple of times when either an interviewer or Larry had confused a date or event. The easiest part was writing about how happy Larry was to have his beautiful blue convertible. He had never bought such a luxury, and was deeply touched when his wife thought he should buy it.

What was different about this experience was being able to take the time to show how one man’s life is connected to changing immigration issues, to civil rights issues, to war service legislation, and to romance — and how sports was a strong element connecting all these parts of his life.

JC: With 29 books under your writer’s belt, what would you say is different with this experience? 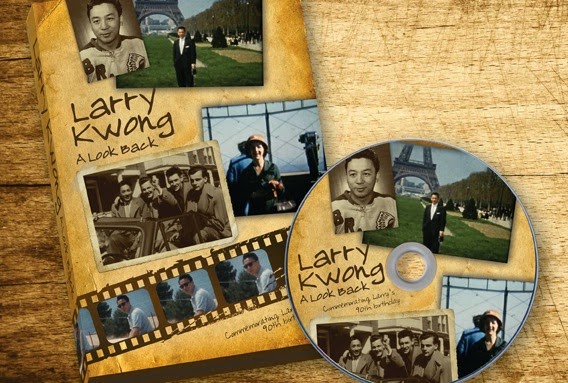 PJ: What was different about this experience was being able to take the time to show how one man’s life is connected to changing immigration issues, to civil rights issues, to war service legislation, and to romance — and how sports was a strong element connecting all these parts of his life. Because I didn’t have to rush my research, I had time to find more sources and to cross-reference things. As I told the story again and again in conversation, I found new ways to connect different parts of the narrative.

PJ: The biggest challenges I have faced in writing non-fiction have been making the right book proposal to the right publisher. Most of my books were assigned by editors who already knew they wanted a new book for an existing series on science or health. Occasionally I’ve been able to take an editor’s needs for three new books for an existing series and pitch appropriate new titles for the series. Another challenge has been having to explain to an editor that the text of the manuscript is actually right, and the editor’s vague feelings about the topic are not accurate. That calls for tact, referencing, and diplomacy. My partner would be snorting with laughter if he read that, because when I’m copy-editing a book before it goes to press sometimes I’m shouting at the wall or throwing shoes in the yard. He gets to hear all that, while the editor gets to see only my e-mailed notes full of tact, referencing, and diplomacy. There’s a wonderful copy-editing term, I can’t get by without — STET. Being able to write STET means I can correct an editor’s well-meant mistake without fuss and swearing. The best way to write non-fiction is to discuss the topic first with my focus group… that’s a fancy term for my partner, family, and friends. My focus group includes people with different careers, travel history, disabilities, strengths, and opinions, and so it really is different from sitting down with people just like me. A writer pitching a book proposal doesn’t want to tell an editor, “my mom thinks I should write about fair trade products.” A writer wants to be able to say, “my focus group expressed interest in knowing what fair trade products are easily available to ordinary young people like our target readers.” Facts are facts, but there are ways to describe dull facts that make them make sense to someone who has never heard of them before. And even with a beginner’s chemistry book about an element from the periodic table, there is always a story about the people doing the research. One of the first scientists to identify cobalt was burned as a witch, for example. You don’t need to make up facts when you have such interesting facts to describe!

You can connect with the author @PaulaJohanson on Twitter.

Or send your questions our way.

Check out  King Kwong: Larry Kwong, the China Clipper who broke the NHL barrier. Let us know what you think.