We asked the same five questions of the authors of the Prime Minister of Canada series. 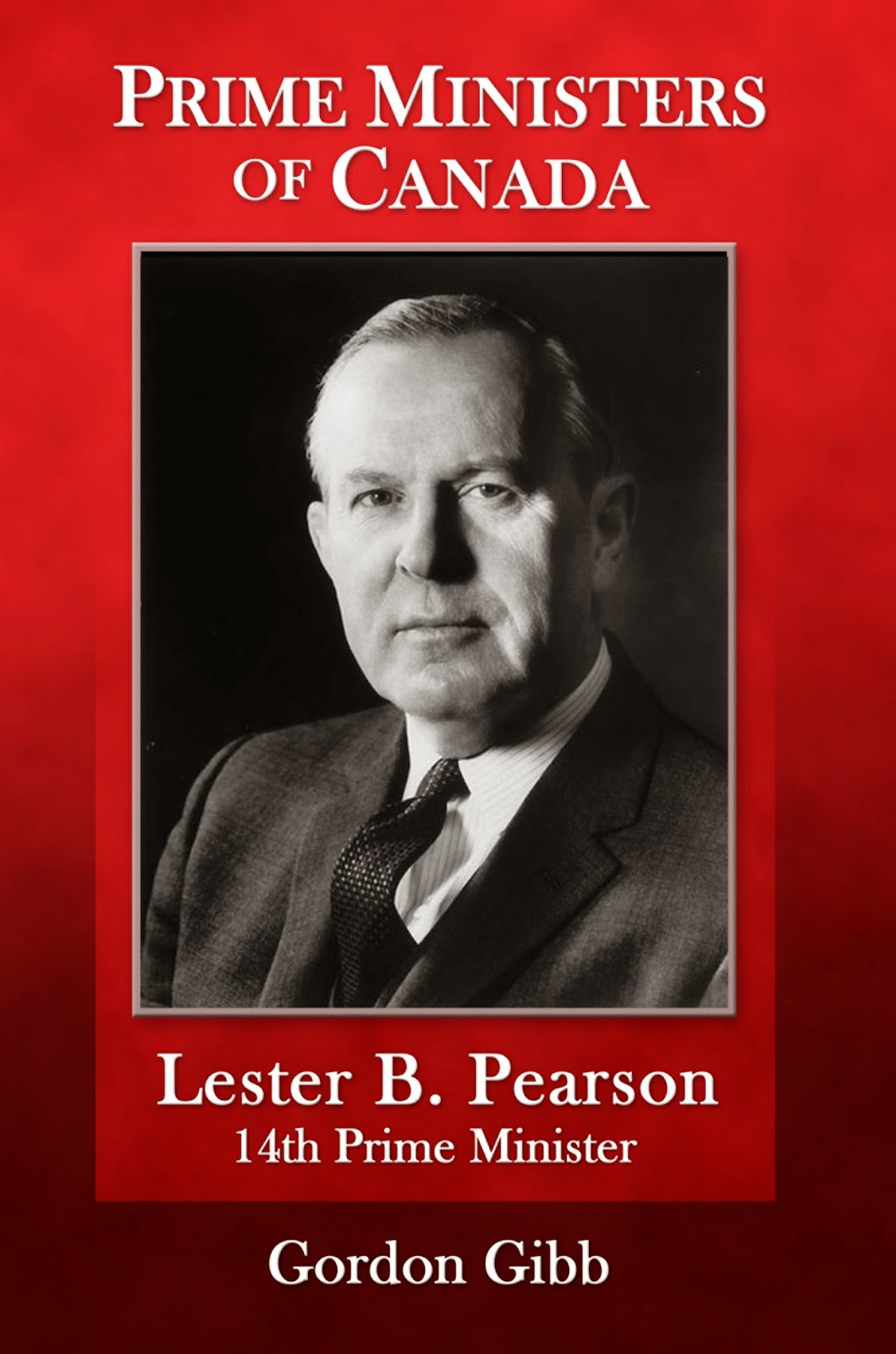