Kobo Sale!
About those Canadian voices 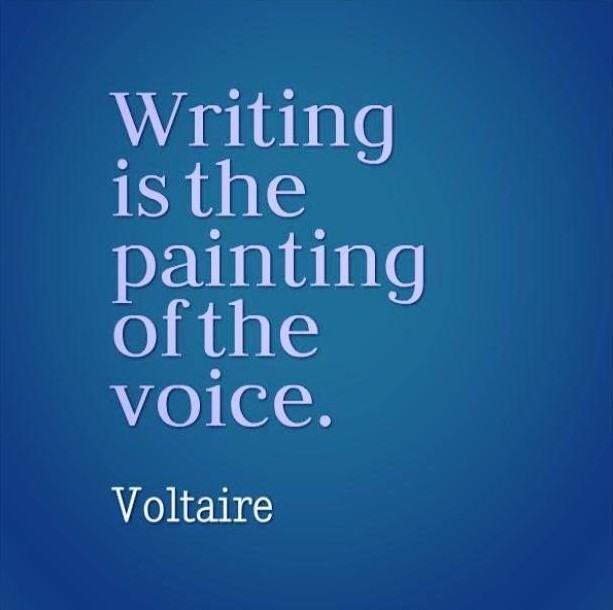 What is it about a story of fiction that sweeps you away? Aside from other key elements, I’m pretty sure it’s a fully developed character who speaks to you from the page or screen. It’s that character’s voice that whispers to you in your sleep, who disturbs you at work, during your commute, who becomes so real sometimes you ache for conversation with that person, you cry if they die, or crow when they triumph.

However, if the writer of that character hasn’t gone deep enough, risked enough, that character remains a cardboard doll who’s moved around the board of the story, a story in which you likely quickly become disinterested and return to sleep, or work, or whatever takes your attention.

Too often, I’m afraid, I receive manuscripts from even well-established authors who haven’t opened the doors of their imagination and sculpted beautiful golems to populate their stories. However, rather than focus on the negative, allow me to illustrate how to create compelling characters. The following is the opening of D.G. Valdron’s forthcoming, The Mermaid’s Tale. Valdron, right from the beginning, convinced us this story was worth reading.

It was a rough assembly of lumber, called the Mermaids’ Dock, that reached into the shallow waters near the Selk domain. The water wasn’t deep enough for most large craft this late in the season, so the dock had fallen into disuse. I could hear the rotting timbers creek under my feet as I went out to the end and sat down.

I’d heard that during the day people went out here hoping to see Mermaids. It was considered lucky by some to spot one, and luckier still to speak to one. I’d never given the matter much thought, but I wanted a quiet place, and I wanted to think. So here I was.

In this opening, we are immediately inside the character’s head, through the simple statement I could hear the rotting timbers creek under my feet as I went out to the end and sat down.

We learn a lot from that statement. We get a glimpse about the character, that she doesn’t give a fig if the timbers are rotten, and thus is someone perhaps accustomed to risk; that she needs to think, and likely is someone who needs to weigh matters carefully and in solitude; that there is some imperative to her need to think in that she’s risking a rotten dock; that she isn’t impressed or awed by the mystery around the Mermaids, and therefore likely a person of some cynicism.

In two short paragraphs D.G. Valdron has pretty much set the tone of the story, and revealed much about his protagonist. And in doing so, has written the surrounding environment from a very tight point of view, that of his main character.

To use another illustration of excellent character point of view, this is the opening from C.P. Hoff’s forthcoming, A Town Called Forget.

“It’s not often I meet a young girl travelling alone,” the older woman said as she stared hard at the girl sitting across from her. “There must be a good reason.”

The girl said nothing. Instead, she frowned, looked past the stranger and tried to catch the conductor’s attention. At first she thought a little wave of her hand would do; she had seen her father attract attention that way quite successfully. It didn’t work; the girl cleared her throat and raised her arm a little higher. The conductor looked confused and checked his pocket watch. The older woman nattered on and flapped her arms about as she talked about God knew what. The girl felt like wadding up her ticket and beaning the conductor in the head; her mother had paid him a generous tip to keep her isolated.

We learn quickly the girl being addressed is the main character, travelling alone by virtue of the older woman’s statement, that she in fact very much wishes to be alone by virtue of the fact she is unsuccessful in soliciting the help of the conductor, and that she’s more than a little preoccupied, even perhaps dismissive, in that she doesn’t pay much real attention to her fellow traveller.

All of this is the result of a very focused character point of view that immediately snags the reader. It surely snagged us, in fact stood out from the crowd.

A refrain I all often often use when I receive a manuscript which lacks character depth and development is this: Be your character. Get into their head. Write and live through their eyes. Anything less and your story will suffer and remain beige.