Allow me to introduce: Susan Forest
A Poisoned Prayer now in audiobook

A year ago in New York city

Last year Nate was in the hustle and hype of New York City being interviewed for the Mafia series by The American Heroes Channel. He spoke about gangsters Dutch Schultz and Al Capone, “who are not considered heroes, in case anyone wondered,” says Nate.

If you subscribe to AHC, you may be able to catch the interviews in re-broadcasts. The original schedule is here. Click on All Day, and April 19.

Nate was approached by producers at AHC because of his knowledge of, and research into, notorious gangsters Dutch Schultz and Al Capone. Five Rivers is very pleased to have published the two concise biographies Nate wrote about the two gang-bosses. Both books are available in trade paperback and eBook. Later this year an audiobook for Al Capone will be available. 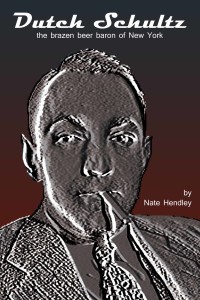 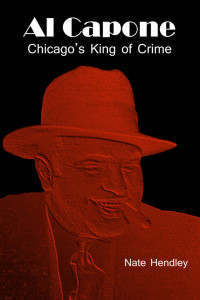