From the Desk of Senior Editor, Robert Runté

When Words Collide (Calgary) convention was once again wildly successful, with great programming, wonderful Guest of Honour speeches, and 650 wonderful-to-meet-and-talk-with attendees. Small enough convention to feel ‘intimate’, but large and diverse enough that one constantly learns new things. The cross-genre format of WWC leads to a lot of cross-pollination. (For example, the launch of Sleuth at WWC this year, a new mystery magazine from the people who have put out On Spec SF&F magazine for the last 25 years. Would that have happened if there hadn’t been a WWC to bring those folks together? 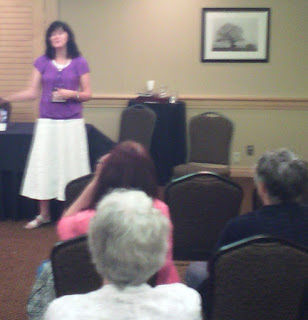 Five Rivers author, Susan Bohnet, reading from My Life as a Troll at WWC.

Highlights for me of 2015 edition were: 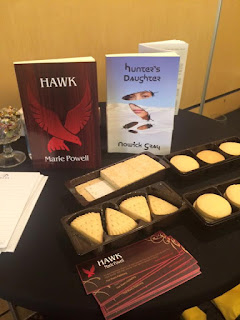 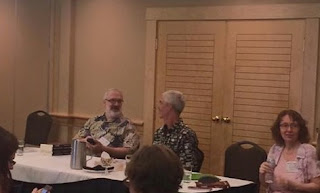 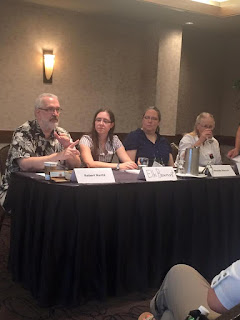 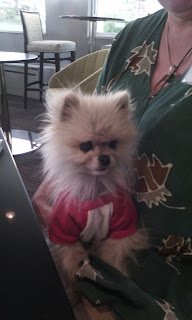 Five River’s author, Candas Jane Dorsey, was at WWC, but everyone was focused on her too cute dog. 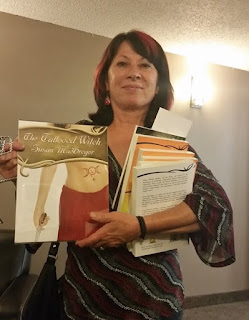 There were also the panels I hated to miss but had to, either because I was myself on a panel/giving a workshop, or because I didn’t know how great it was going to be until after I heard other people rave. An example of the latter was workshop on “How to do a Chapters/Indigo book signing session” by Chapters manager, Stacey Kondla. Talk about useful!

So all in all, WWC was and is a fabulous convention I cannot praise too highly. 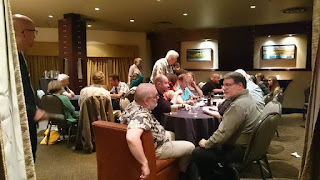