A Crisis of Conscience to release August 1, 2016 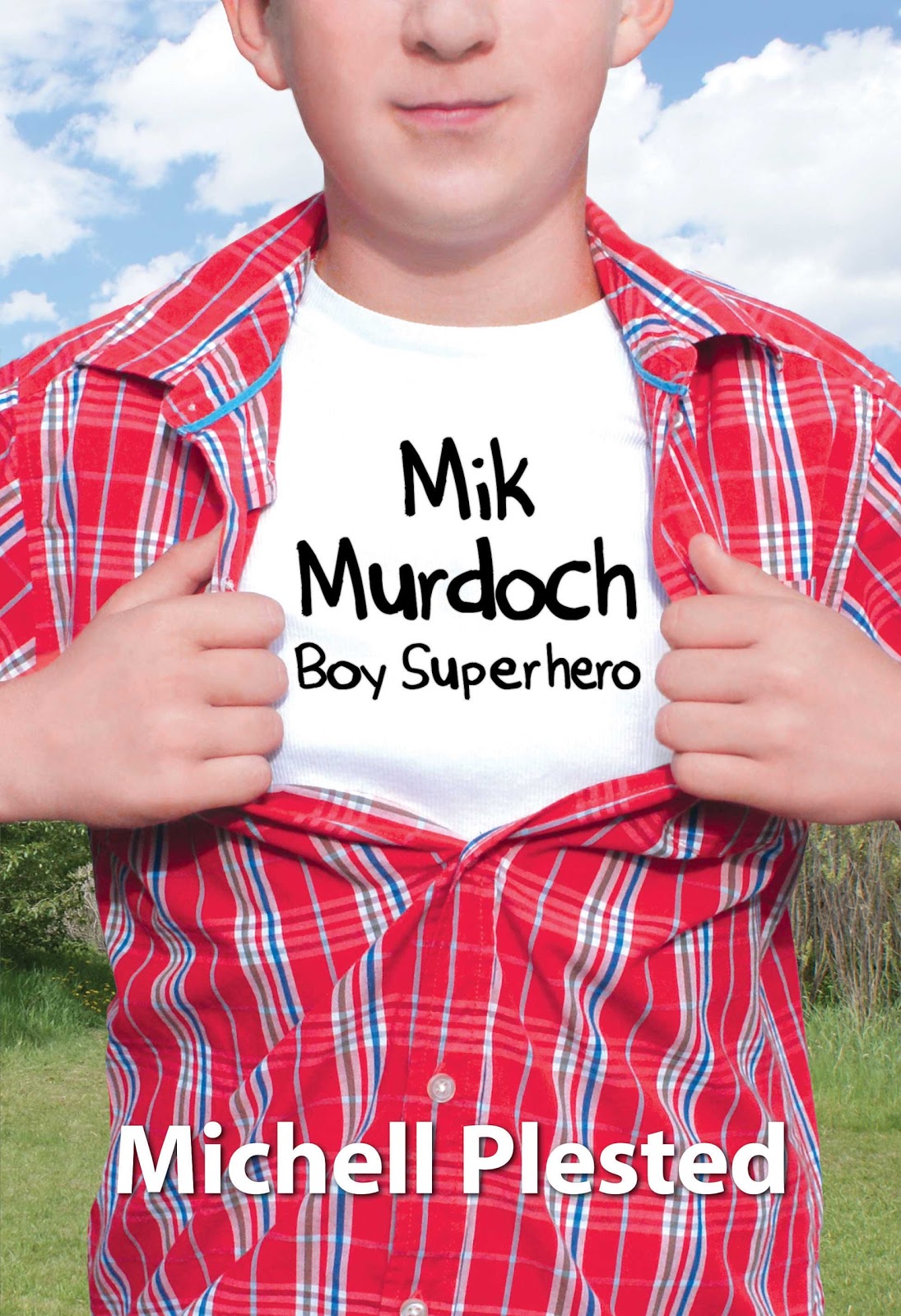 The first novel, Boy Superhero, was released in 2012, in which nine-year-old Mik Murdoch’s ambition to protect his prairie town of Cranberrry Flats reveals his quest to acquire super-powers, and in doing so Mik finds the most awesome power of all lies within his own inherent integrity. Boy Superhero was shortlisted for the 2013 Prix Aurora Best YA Novel Award. 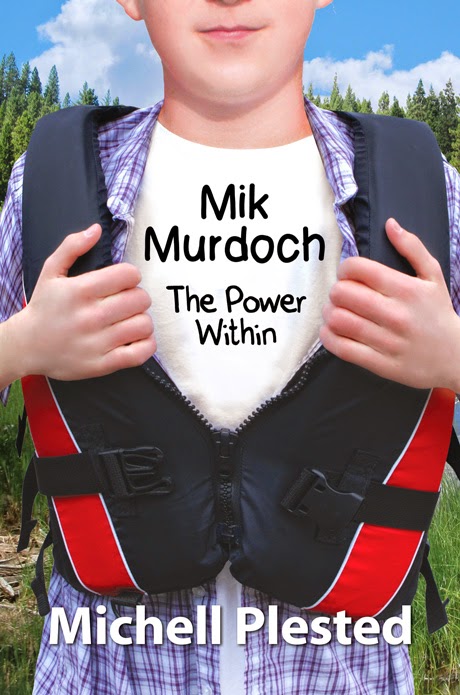 In 2014 the second novel, The Power Within was embraced with enthusiasm by Plested’s growing fans, in which Mik Murdoch swallowed the magical berry from the guardian of the Cave of Wonders and with it he’s realized his dream to acquire superpowers. He’s also realized what you wish for and what you get are often two different things. While Mik has superpowers, he’s having a really hard time with control. In fact, he’s starting to wonder whether being a boy superhero is a good thing or not. What’s worse, his weird behaviour doesn’t go unnoticed by his parents, who decide to take him away to the lake for the summer, assuming he needs time to unwind, relax. It’s there, however, Mik uncovers the truth behind an ancient mystery and learns that letting others help doesn’t make him weak.

The third novel, A Crisis of Conscience, takes Mik into darker territory. It’s winter. Everyone’s slowing down, snuggling down. Everyone but the boy superhero of Cranberry Flats. When alien snow circles show up, Mik Murdoch is ready to investigate. But just as he is about to crack the case, a terrible accident throws everything into chaos. Mik must face his inner demons and embrace the superhero’s vow: with great power comes great responsibility. His future and that of many others depends on it.

Michell Plested is the host of the writing podcast Get Published, (a 2009 Parsec Finalist) and the science fiction comedy podcast GalaxyBillies, which has been called ‘Hitchiker’s Guide to the Galaxy meets Beverley Hillbillies’ by his listeners.

A Crisis of Conscience will release August 1, 2016 in both print and eBook.